Richard Vincent was appointed Chair of the National Pharmaceutical Services Association (NPSA) in August 2020. The NPSA represents the CSO wholesalers including API, National Pharmacies, Sigma and Symbion. Richard has been CEO and Managing Director of API since February 2017. In this time, he has overseen the continued growth of Priceline and Priceline Pharmacy stores, which now number 472 stores nationally. He has also overseen the acquisition of Clear Skincare Clinics, with 76 clinics throughout Australia and New Zealand. 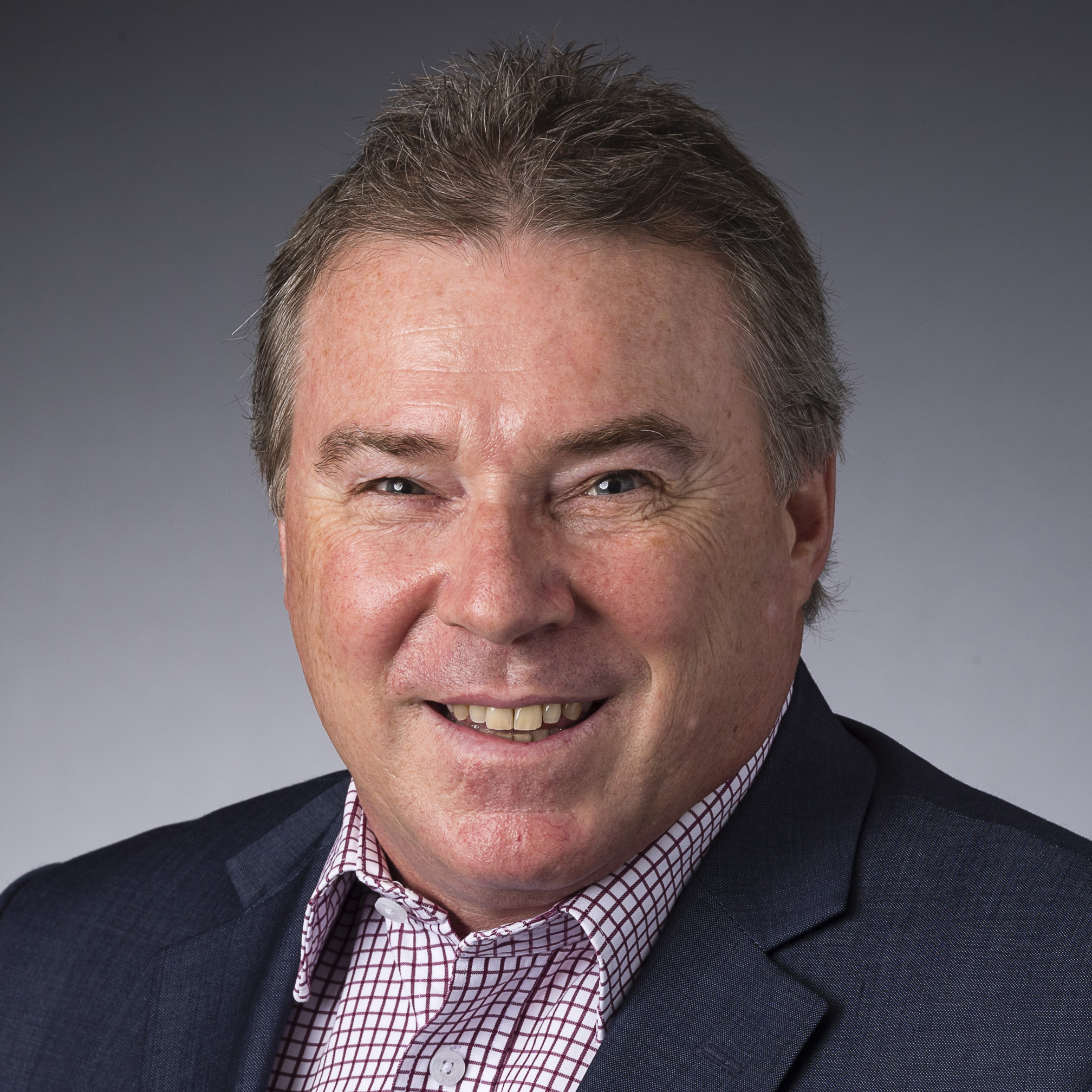