Anthony Tassone is a community pharmacist and has been a proprietor of community pharmacies in outer south eastern Melbourne since 2006. He has been the Victorian Branch President of the Pharmacy Guild of Australia since 2013. Anthony’s pharmacies have been recognised for community engagement and customer service excellence at both a state and national level. Over the past decade, Anthony has served on a range of advisory boards for multi-national pharmaceutical companies and had advisory roles with State and Federal governments. He is currently a Director of the National Return of Unwanted Medicines Board. In 2019, Anthony was the recipient of the Holt Australia Day Award recognising his contribution to health promotion, primary healthcare and volunteerism in the community. 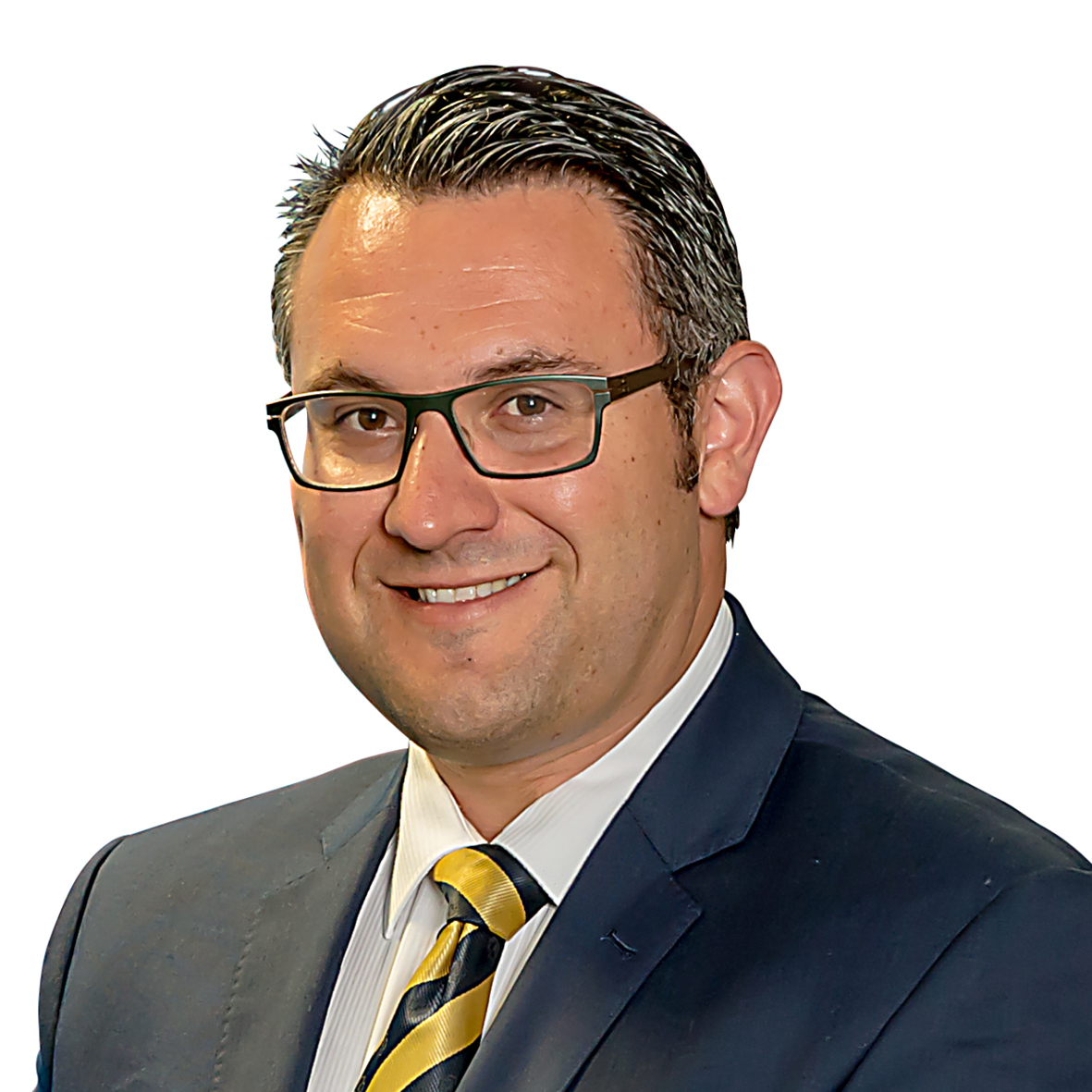