Kos Sclavos AM was National President of The Pharmacy Guild of Australia from 2005 to 2013. He was the driving force behind many industry initiatives including Pharmacy of the Year and the Quality Care Pharmacy Program and led negotiations for the Fifth Community Pharmacy Agreement. He is currently the Systems Architect for PharmaPrograms, a pharmacist led, IT facilitated patient support program and a Senior Health Strategist with Sinapse. Kos has been awarded an Honorary Doctor of Griffith University and an Honorary Life Membership of The Pharmacy Guild of Australia. In 2017, Kos was made a Member in the General Division of the Order of Australia (AM) for ‘significant service to the pharmacy profession through a range of retail, advisory and executive roles, to education, and to community pharmacy’. 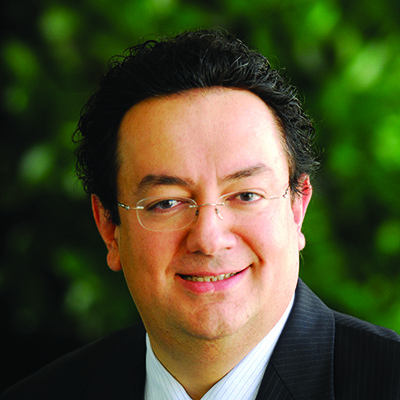