Guy Russo commenced at Wesfarmers in the role of Managing Director of Kmart in 2008 and in 2016 was appointed CEO of the Department Stores division (Kmart Limited/Target Limited). Guy’s previous roles include Managing Director and CEO of McDonald’s Australia and President of McDonald’s Greater China. Guy is currently a Senior Advisor to Wesfarmers Limited and was recently appointed Chairman of Guzman y Gomez premium fast casual Mexican restaurants. Guy is also President of OneSky, a global non-profit for orphaned and at risk children. 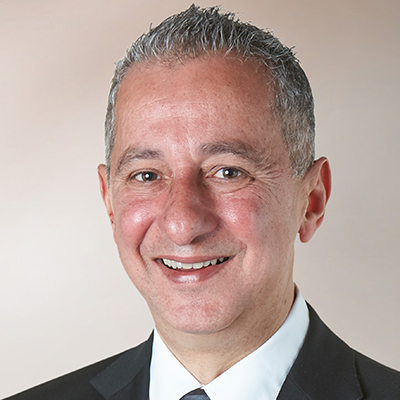