Angelo Pricolo is a Melbourne based pharmacist who has been involved in the treatment of addiction and harm minimisation for 30 years. He is a pharmacy owner, previous National Councillor of the Pharmacy Guild, and a sessional tutor at Monash University. In 2008, Angelo produced the documentary ‘Fighting the Dragon with Luck’ to help educate more people about addiction. That same year he was named Australian Pharmacist of the Year. 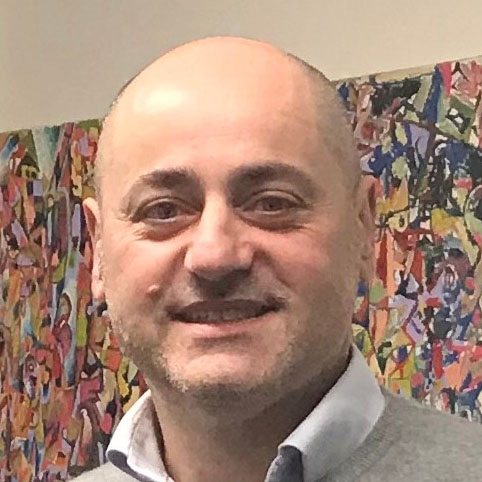