Duncan Phillips is the Chief Executive Officer of TerryWhite Chemmart. Duncan was appointed to this role in July 2019, having previously held the role of Chief Operating Officer. Duncan has spent over 20 years in retail roles, initially in the United Kingdom, before joining Coles in 2009 following the Wesfarmers acquisition in 2008. The son of pharmacist, Duncan has always been passionate about community pharmacy and making a difference for customers. 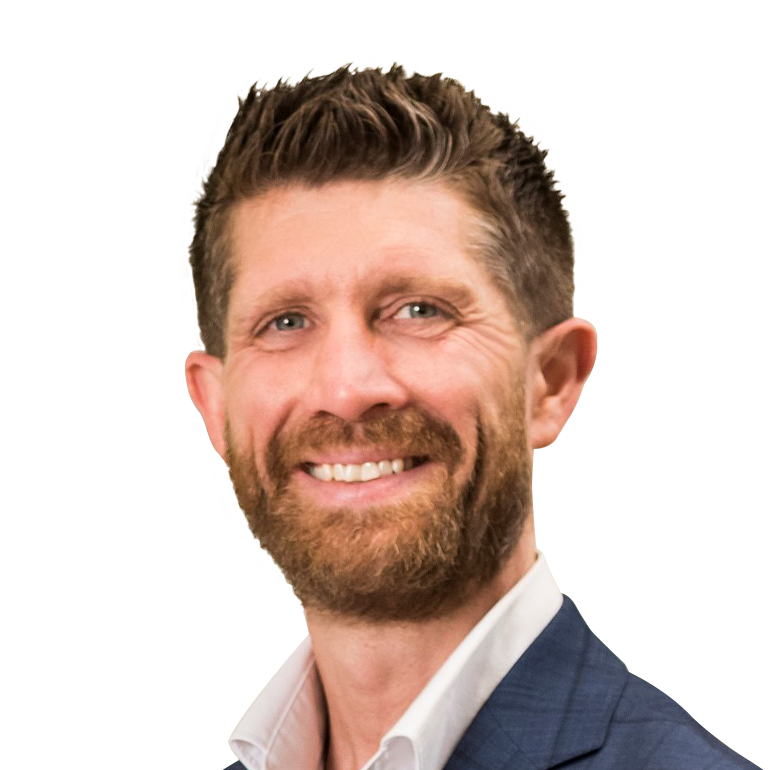