John Maclean is an Australian triathlete, rower, and motivational speaker. A promising rugby league player in his youth, John became a paraplegic after being knocked from his bicycle by a truck. He subsequently became the first paraplegic to finish the Ironman World Championship and the first to swim the English Channel. He competed in both the 2000 Olympics and Paralympics and won a silver medal in rowing at the 2008 Beijing Paralympics. John is the founder of the John Maclean Foundation, which assists wheelchair users under the age of 18. 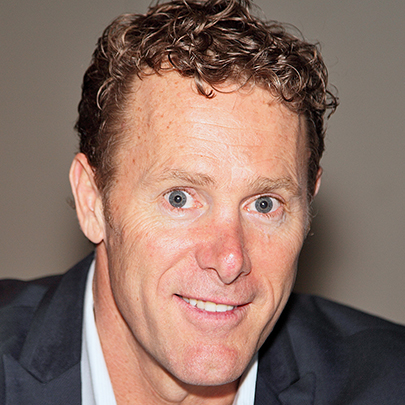