Paul Jones has been a community pharmacist since 1997 and a pharmacy owner since 2001. In 2003, Paul moved to Bathurst where he has since worked at Moodie’s Pharmacy, and in 2008 purchased McCarthy’s Pharmacy in Orange. Both pharmacies have been category winners of the Guild Pharmacy of the Year. Paul has been a member of the Guild’s New South Wales Branch and a Guild National Councillor. Paul sees the future of pharmacy as collaborating more with other health care professionals and improving the services that accompany medication supply to improve compliance and adherence. 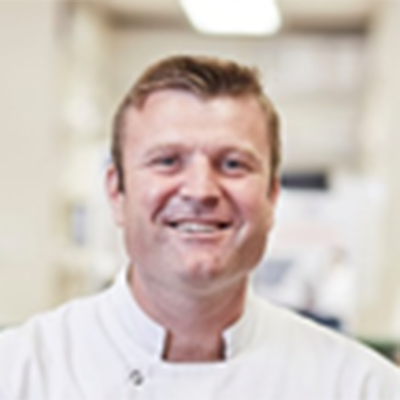