Brian Douglas (Doug) Hoey is the Chief Executive Officer of the NCPA, which represents the owners of more than 22,000 pharmacy businesses. Doug is a licensed pharmacist in Oklahoma, Virginia, and Texas and practiced in com¬munity pharmacies before coming to NCPA. Doug was NCPA’s first Chief Operating Officer and in 2011 was named CEO. Doug also developed and taught phar¬macology courses at George Washington University and Marymount universities. He is co-Chairman of the Board of Directors for Surescripts, Chairman of the NCPA Innovation Center and sits on the advisory boards for several schools of pharmacy. He served on the Pharmacy Quality Alliance Board for six years and was Chairman of the Mirixa Board for eight years. 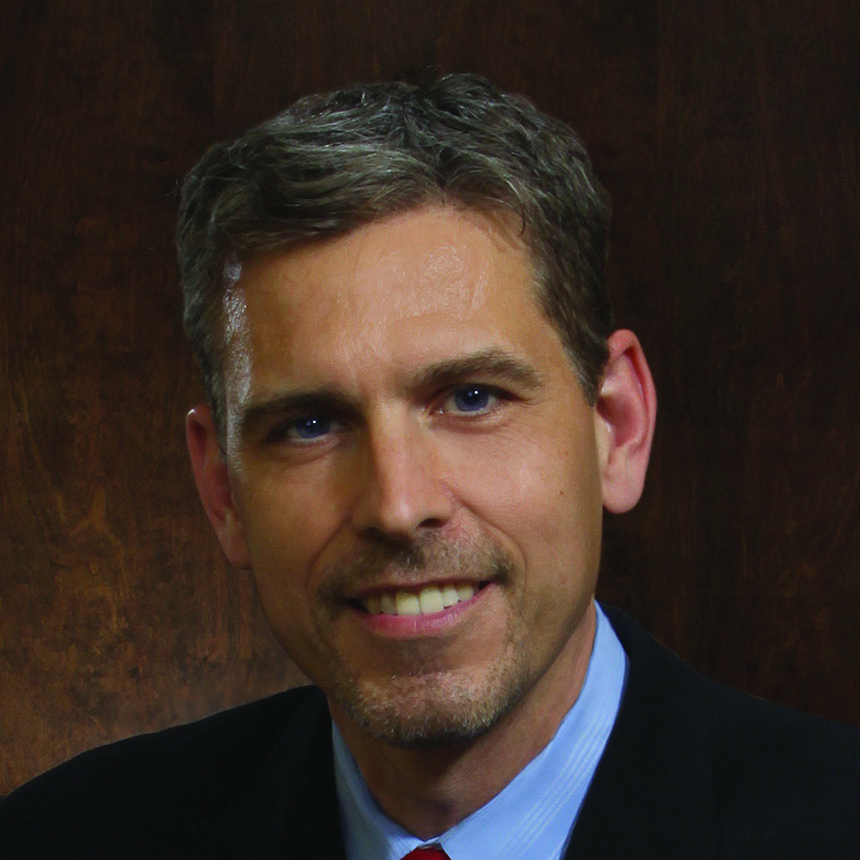