Dr John Gerrard completed his medical and specialist training in Sydney and London between 1980 and 1993 and quickly became one of Australia’s leading infectious disease specialists. In 1993, Dr Gerrard rewrote Australia’s medical history by identifying the country’s earliest known case of AIDS. In 1994, he was appointed Director of Infectious Diseases at the Gold Coast Hospital. During his tenure here, he helped design the new hospital to allow for the capacity to safely manage a pandemic such as COVID-19. He also developed an international reputation for research in emerging infectious diseases and an organism called “Heterorhabditis gerrardi”, which was named in his honour by American researchers in 2009. He is the only living Australian with a human pathogen named after him. Since 2011, Dr Gerrard has also been the principal investigator on a series of malaria vaccine trials. In December 2021, Dr John Gerrard commenced as Queensland’s Chief Health Office. 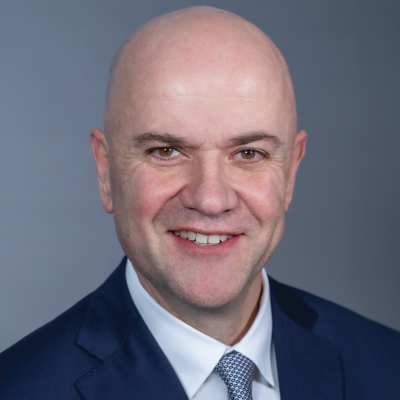