David Freemantle joined Fred IT Group in 2008, following roles specialising in strategy and change management consulting with Accenture, Deloitte and Ajilon. Experienced in large system implementations throughout Australia, Asia, USA and Canada, David led the build of Australia’s leading ePrescription exchange, eRx Script Exchange and the National Prescribe and Dispense Repository as part of the My Health Record. David has since led the development and operation of the Victorian Government Real Time Prescription Monitoring system (SafeScript), the Commonwealth Government’s Real Time Prescription Monitoring system (National Data Exchange) and is currently involved in the design and build of the national paperless electronic prescription service. 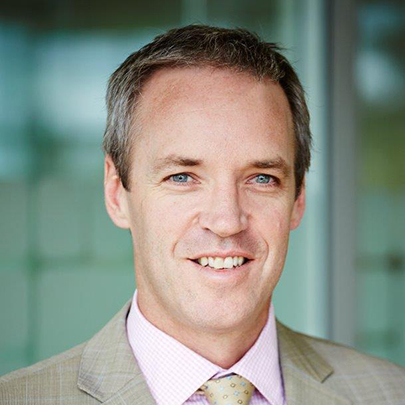 What are ePrescriptions and what do they  mean to me?