Mark Butler has been the Labor Member for Port Adelaide and Hindmarsh in the Federal Parliament since 2007 and is the Shadow Minister for Health and Ageing. Mark served as Minister for Ageing and Australia’s first Minister for Mental Health in the Gillard Government. He has also held the ministries of Housing, Homelessness, Social Inclusion, Climate Change, Water and the Environment. In 2013, Mark was awarded the Alzheimer’s Disease International Award (ADI) for Extraordinary Contribution to Tackling Dementia and in 2015 was elected as National President of the Australian Labor Party. He is the author of Advanced Australia - The Politics of Ageing and Climate Wars. 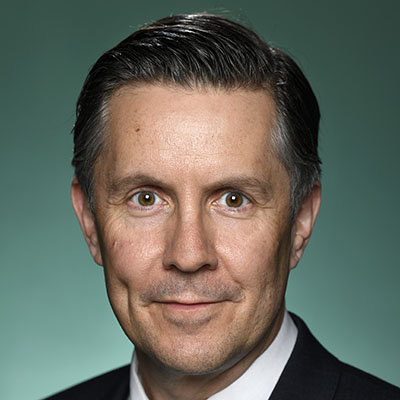