Speed skater Steven Bradbury created history in Salt Lake City when he became the first Australian to win a Winter Olympic Gold Medal. Dubbed 'the luckiest gold medalist', Bradbury’s gold medal win was not as fortuitous as many would believe, as Bradbury knew his limitations as well as the unpredictable nature of short track racing. He saw his victory as reward not for one race, but for a decade of hard slog that included a race accident resulting in 111 stitches and a training mishap where he broke his neck. Bradbury again fought his way back and two years later claimed his infamous Olympic Gold Medal. 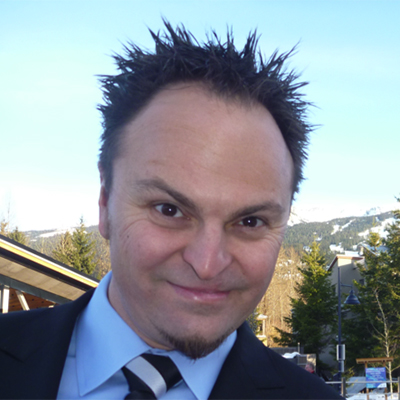