Rosie Batty knows pain no woman should have to suffer. After her son was killed by his father in a violent incident that shocked the nation and the world, Rosie became an outspoken and dynamic crusader against domestic violence. Before her recent shift to focus on less public-facing advocacy work, Rosie ran the Never Alone campaign which led the push to put domestic violence victims at the centre of all decisions. Rosie is now Chair of the Victim Survivors’ Advisory Council for the Victorian Government, which is in response to the country’s first Royal Commission into Family Violence. In 2015, Rose was named Australian of the Year. She has also been named as one of Fortune Magazine’s top 50 world’s greatest leaders and has been inducted into the Victorian Honour Roll of Women. 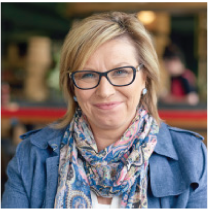 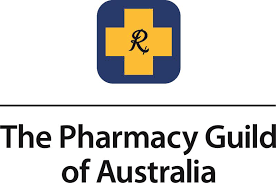