Natalie Willis began practicing as a pharmacist in 1996 and in 1999 entered into a pharmacy partnership. That same year she was elected to the Pharmacy Guild’s Western Australia Branch Committee, where as the current Senior Vice-President she is focussed on training, expanding the role of pharmacists and evolving the model of community pharmacy. Natalie has been involved in the training and final examination of pharmacy interns and a sessional lecturer at Curtin University. In 2012 she was the recipient of the PSWA Five Star Pharmacist Role Model award and in 2017 was elected as a Guild National Councillor. 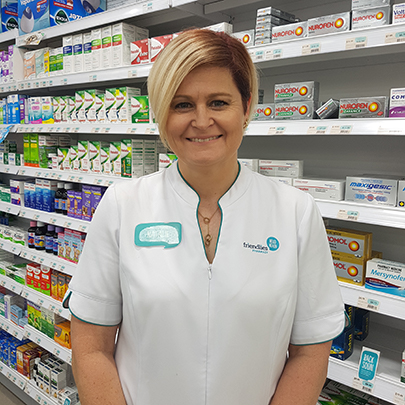