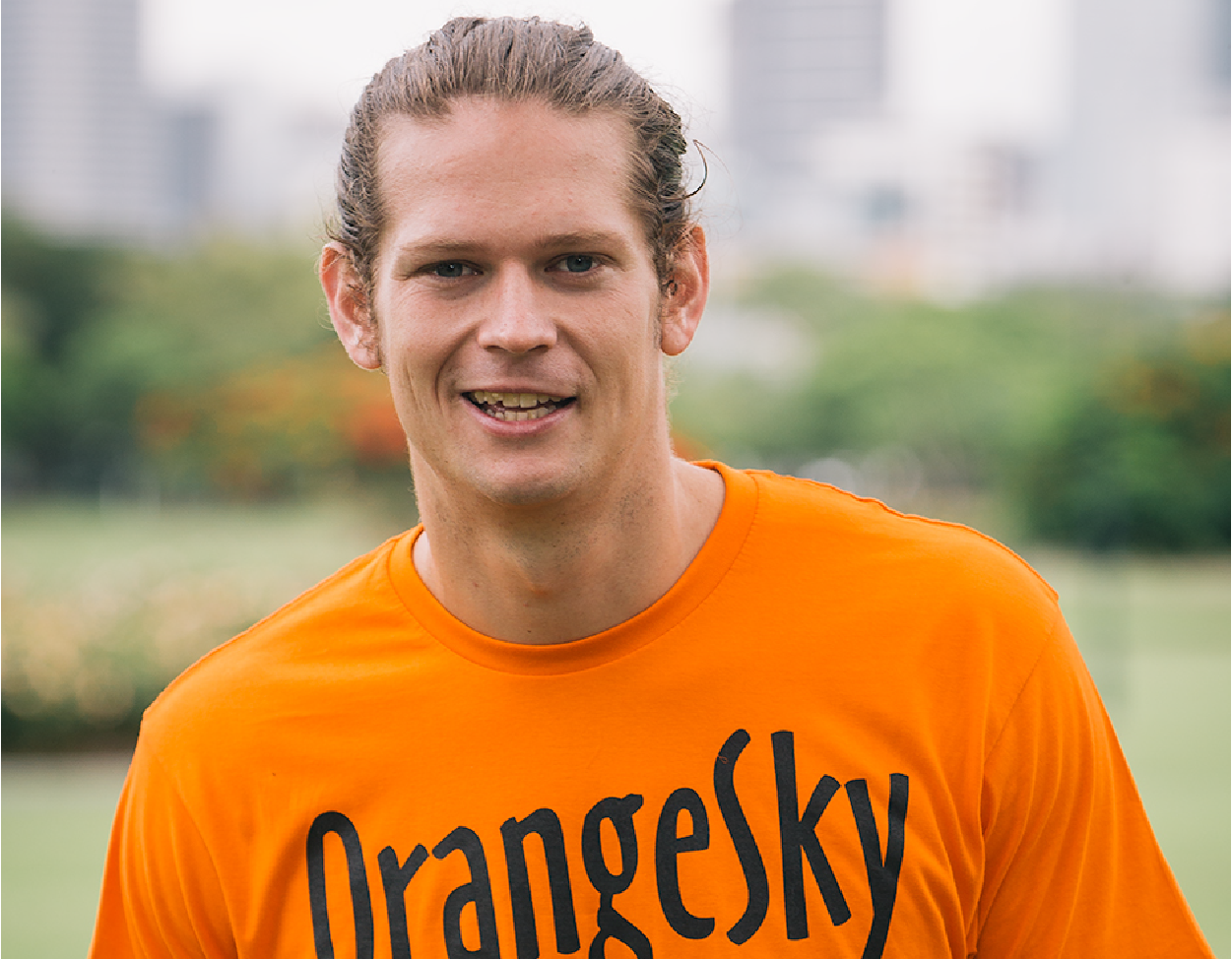 APP2022 Convenor Kos Sclavos AM today announced that former Young Australian of the Year, Lucas Pratchett from Orange Sky Laundry, would be presenting in the Early Career Pharmacist Workshop at APP.

Being held in less than two weeks on 24-27 March 2022 on the Gold Coast, The Australian Pharmacy Professional Conference & Trade Exhibition (APP) is an annual event that brings together community pharmacy professionals from across Australia.

Mr. Sclavos said that Lucas, who was the 2016 Young Australian of the Year will join a panel of innovating entrepreneurs at this year's Early Career Pharmacist Workshop.

'We're very excited to have Lucas joining us this year,' said Mr. Sclavos. 'For those not familiar with his story, along with one of his best mates, Nicholas Marchesi, Lucas started a free laundry service catered to those who were experiencing homelessness.'

'Lucas and Nicholas set up two washing machines and two dryers in the back of the van and washed and dried the clothes of homeless people,' said Mr. Sclavos, 'the founding of their world-first business, 'Orange Sky Laundry' and these wonderful efforts earned them Young Australian of the Year 2016.'

'The workshop is titled 'Are you the future of pharmacy?' and is open to all Early Career Pharmacists. Taking place from 4.00pm – 5.30pm on Friday 25 March, the workshop is designed to inspire and motivate attendees to be the best version of themselves, to think outside the box and to follow their dreams,' said Mr. Sclavos.

'The panel will share their vision and the path they took to make their dreams a reality and the world a better place.'

Mr. Sclavos also said that even though there was less than two weeks before APP2022, there was still time to purchase tickets and book travel.

'I would hate for anyone to miss out,' said Mr. Sclavos, 'There's still time for people to book in and make their arrangements.'

'If attendees can't travel to APP2022 due to COVID-19 restrictions, they will be entitled to a full refund,' said Mr. Sclavos.

Less than two weeks to go: Former Young Australian of the Year to present at APP2022