REGISTER FOR APP WITH CONFIDENCE >> 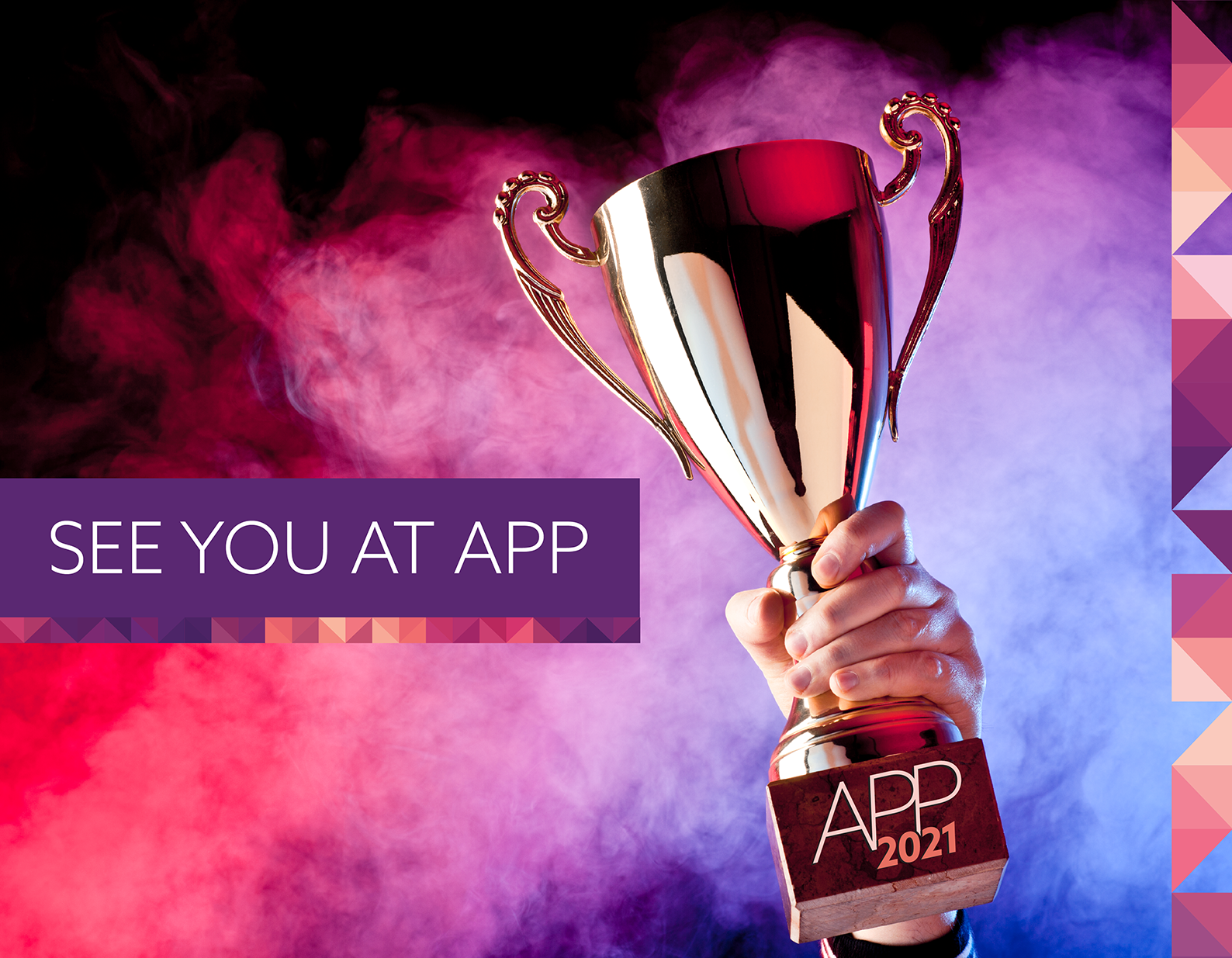 It’s not just the pharmacy industry who will be spotted at APP2021 – this year’s attendees will be treated to guest appearances from several sporting legends, plus presentations from Anna Meares OAM and Steven Bradbury OAM.

Among the fantastic Aussie sporting legends attending APP2021 on the Gold Coast will be Olympic Gold Medalist and two-time World Champion hurdler Sally Pearson OAM, who will be sharing her wealth of nutritional knowledge.

Kos Sclavos AM, APP2021 Convenor and former Guild National President, said he was thrilled, so many high-profile athletes would be involved in APP2021.

“Normally, the speakers at the sessions and the delegates are the big draws for attendees coming to APP,” said Mr Sclavos. “This year, attendees are going to be watching who they’re rubbing shoulders with as we’ll have so many sporting stars walking around.”

Mr Sclavos also paid tribute to the inspirational nature of both Anna Meares’ and Steven Bradbury’s achievements who would both be presenting at APP2021.

“Getting to the top of your sport is tough enough in normal circumstances, but both Anna Meares and Steven Bradbury have had to overcome incredible challenges and injury on their way to Olympic gold,” said Mr Sclavos.

“I know attendees will get a lot out of hearing their stories and come away inspired with everything they have been able to achieve in the face of great adversity.”

“I’d hate for any attendees to miss out on these awesome opportunities. If you haven’t already, view the APP program and book your APP2021 registration at www.appconference.com. See you at APP.”

Get your sports star fix at APP2021 on the Gold Coast