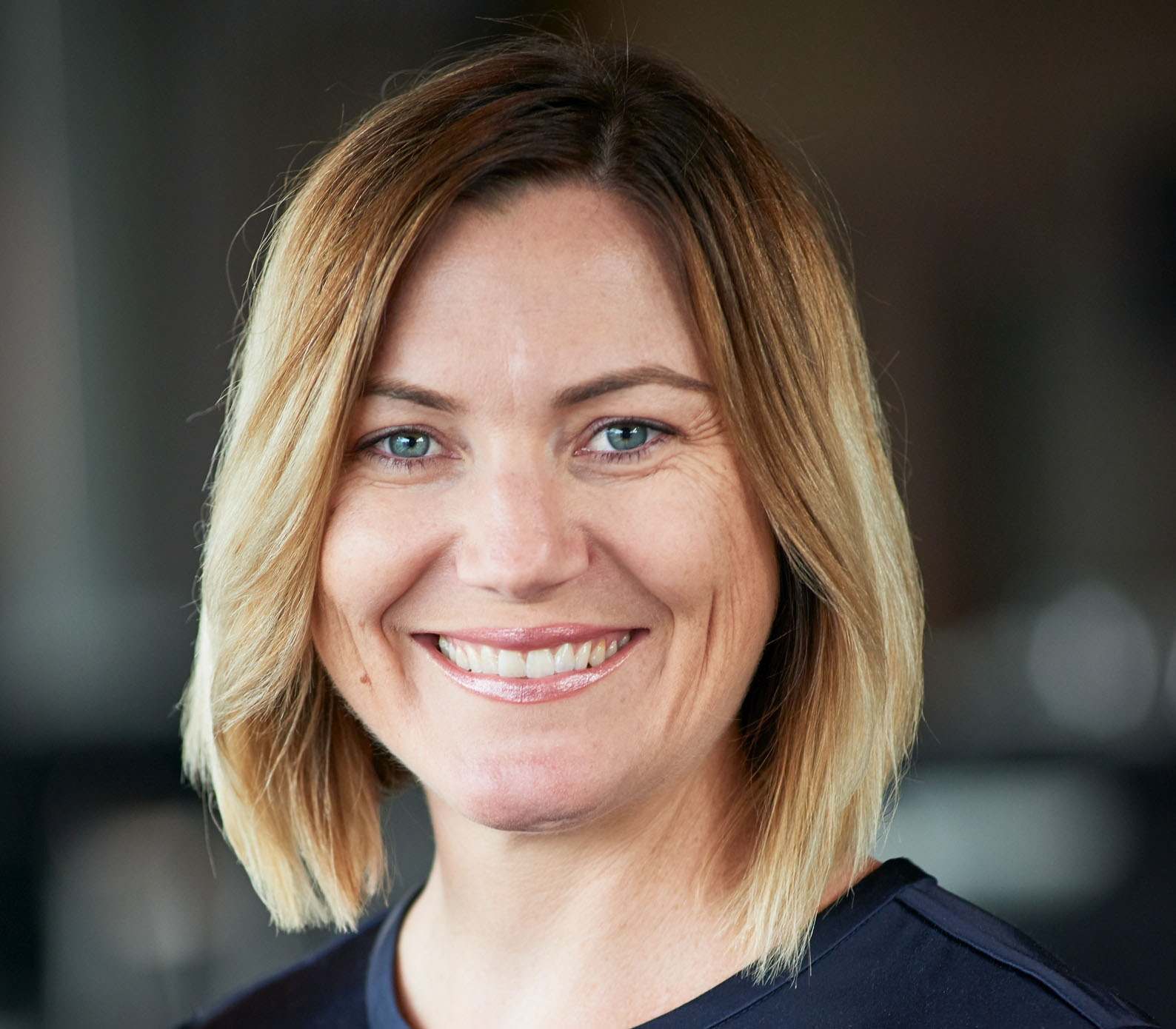 Six-time Olympic medallist Anna Meares OAM will tell Australia’s top pharmacists what it takes to be the world’s best, when she speaks at APP2021.

Meares, a double-Olympic track-cycling champion, will be a headline speaker at the four-day conference, which is running from May 20-23 next year.

The annual conference draws thousands of influential figures from the pharmacy world together to discuss the major issues of the day – and will likely be dominated by the pharmacy industry’s collective response to the challenges presented by the global COVID-19 pandemic.

APP Convenor, Kos Sclavos said “Anna Meares is one of the finest and toughest Olympic athletes Australia has seen - and we’re delighted she’ll be speaking to us about what success looks like and how professionals can overcome adversity in pursuit of their goals”.

At the Rio 2016 Olympics she became the first Australian athlete to ever win four individual medals at four consecutive Olympic Games.

On top of the gold medals, Anna is also one of Australia's toughest ever athletes and has the most ultimate comeback story to prove it.

In January 2008, just seven months before the Beijing Olympics, she broke her neck in a horrific track accident at the World Cup in Los Angeles.

The injuries would have ended most careers, let alone a shot at Olympic glory, but Anna was back in the saddle 10 days later to start training for the Beijing Olympics, at which she won a silver medal.

Meares’ name will always be synonymous with the 2018 Gold Coast Commonwealth Games, with the Games’ velodrome being named after the champion cyclist in recognition of her contribution to the globalisation of the sport.

In February 2020, Meares gave birth to her daughter Evelyn, marking a new chapter in her life.

Join Anna as she shares the inspirational story of how she became the most decorated and successful female track cyclist in history. Online registration for APP2021 will open in mid-October. For registration fees and other details visit www.appconference.com.