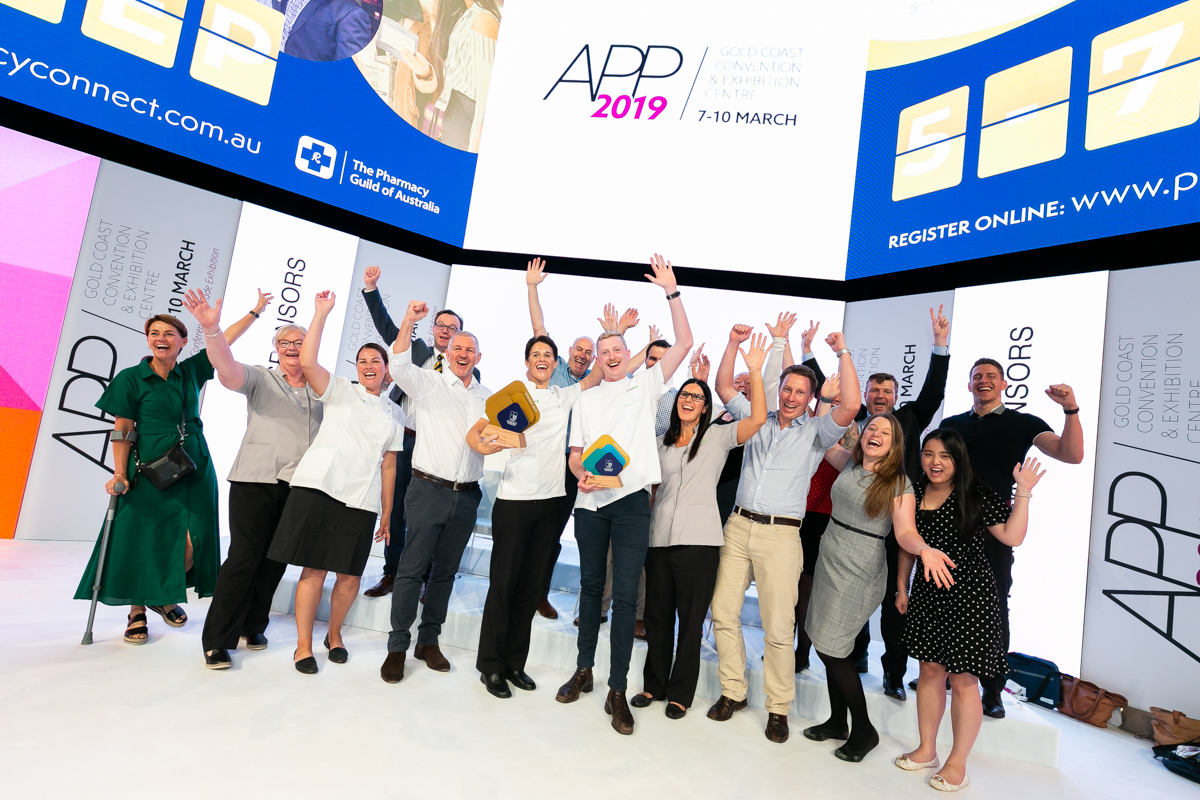 Excitement is growing for the following five pharmacies which were recently announced as finalists in the 2020 Guild Pharmacy of the Year competition:

The overall award winner will be announced at APP, along with the winners of the three category awards - Excellence in Business Management, Excellence in Community Engagement and Excellence in Professional Innovation.

Come and meet the award winners at Saturday’s Breakfast Educational, which will feature an interactive Q&A session.
Hear about the pharmacies’ transformations, the challenges they faced along the way and how they implemented the changes that have resulted in them being recognised as the top community pharmacies in Australia

Meet the 2020 Guild Pharmacy of the Year Finalists 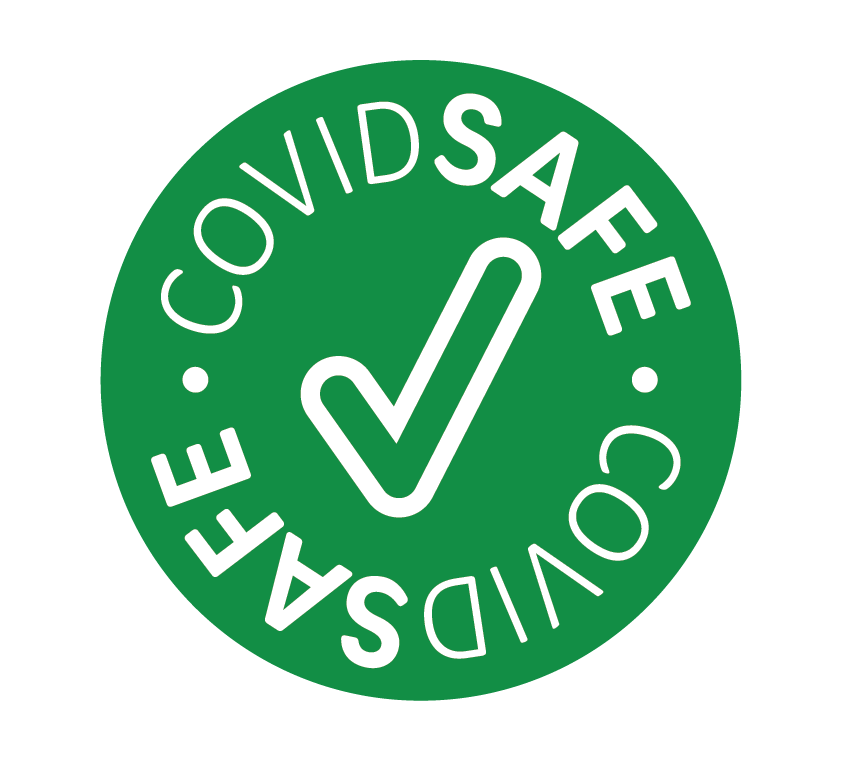 COVID Safe Guidelines
The Pharmacy Guild of Australia is committed to the health and safety of all APP attendees. Considerable planning has taken place and daily monitoring continues, to ensure APP is safe for delegates, exhibitors and staff. We are in the process of developing a COVID Safe Event Plan for approval by the Queensland Government. A copy of this plan will be available on this website shortly. We are also working closely with the Gold Coast Convention and Exhibition Centre, who are operating under an approved Site Specific COVID Safe Plan, in order to protect delegates from the spread of COVID-19. To view this plan click here.