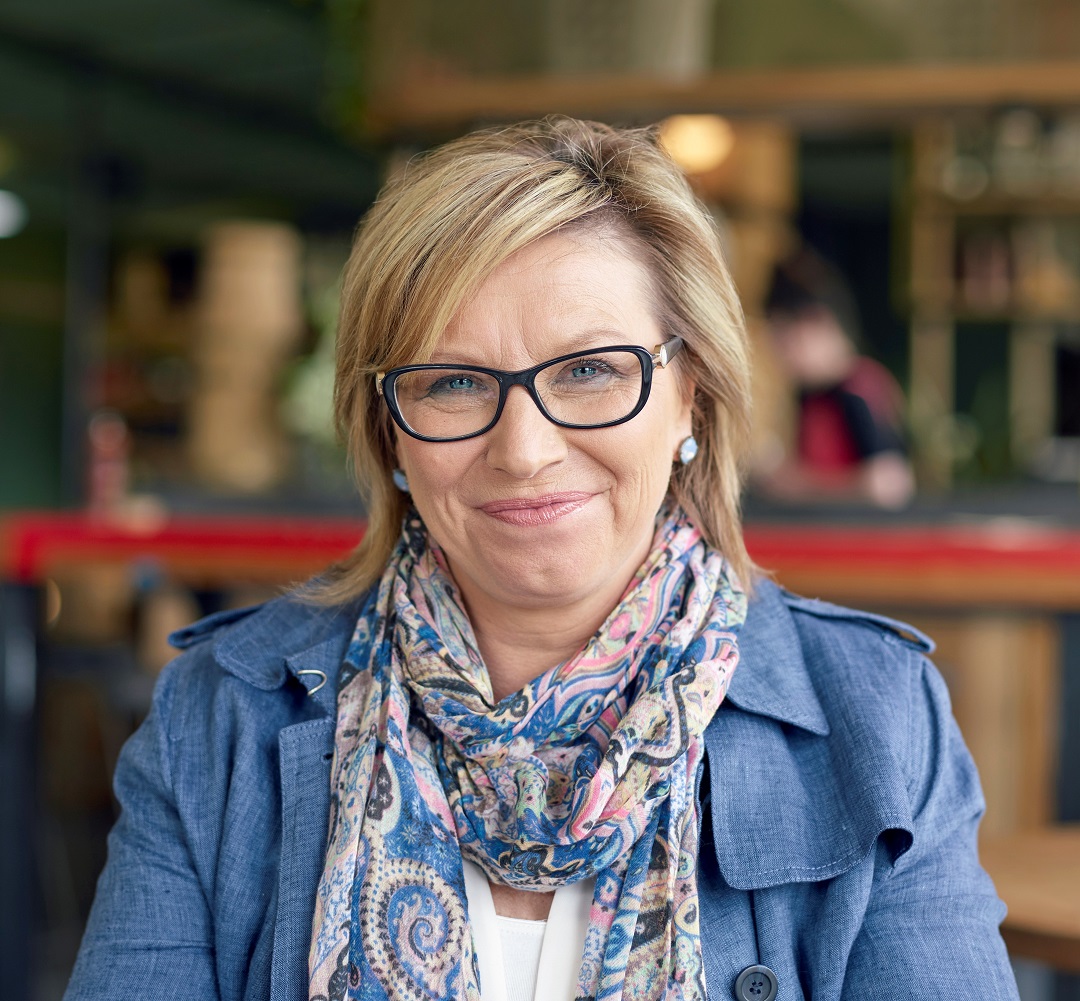 The Pharmacy Guild is pleased to welcome Australian of the Year and Former Chair of the Victim Survivors’ Advisory Council, Rosie Batty AO, to share her story at APP’s Ann Dalton Address on Saturday 21 March.

Ms Batty was thrown into the public spotlight after her son was killed by his father in 2014. Knowing pain that no parent should have to suffer, she became an outspoken domestic violence campaigner and a leading voice for victims of family and domestic violence.

Ms Batty’s strength and advocacy played a key role in the establishment of the Royal Commission into Family Violence, which made 227 recommendations to reduce the impact of family violence in our community and which led to Ms Batty being named Australian of the Year in January 2015.

It was this award that gave her the national platform to push for change from a typically victim blaming culture to challenging society’s judgement and criticism, predominantly directed at women.

“I had hoped it would create the momentum for change,” Ms Batty said. “The change I’m hoping to see may take another decade or two.”

This lack of imminent change hasn’t stopped Ms Batty’s crusade again domestic violence. In 2016 she was elected as the first Chairperson of the Victim Survivors’ Advisory Council, which was created to give people with lived experience of family violence a voice and ensure they are consulted in the family violence reform program.

“We were brought together and supported by the Victorian government to contribute to policy discussion, reform and change in relation to our system responses to family violence.”