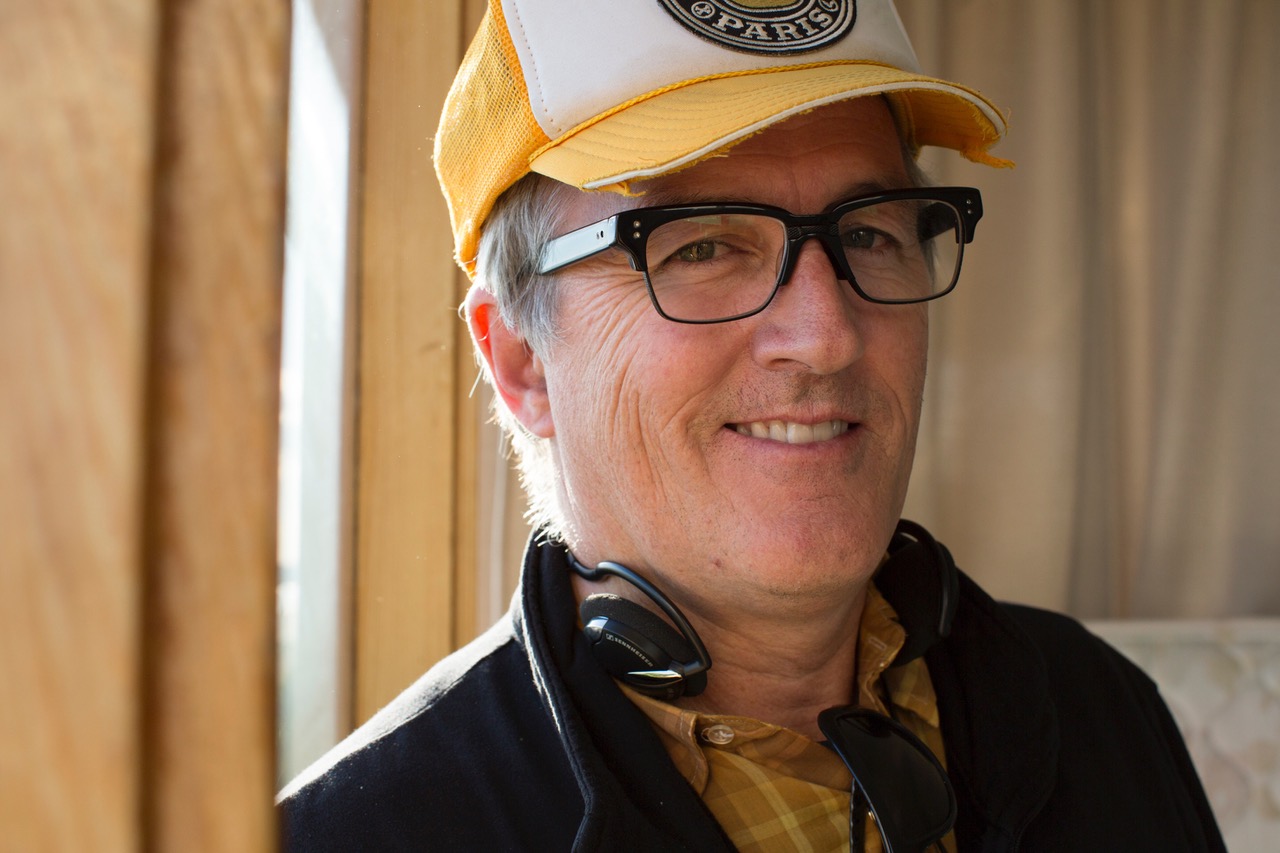 Join internationally renowned, award-winning screenwriter and novelist, Luke Davies, who will recount his remarkable story of reliance on heroin, his subsequent treatments including buprenorphine, and what led him to Hollywood success.

Luke is the author of Candy, an autobiographical account of how he lived through his 20s addicted to heroin, which he later adapted for the screen and in which Heath Ledger starred.

Find out how Luke was able to get out of his downward spiral in part by the relationship he maintained with his community pharmacist and gain a first-hand account of how pharmacists are assisting patients in the ORT program.

THIS PRE-CONFERENCE SESSION IS OPEN TO ALL APP DELEGATES, INCLUDING TRADE ONLY ATTENDEES